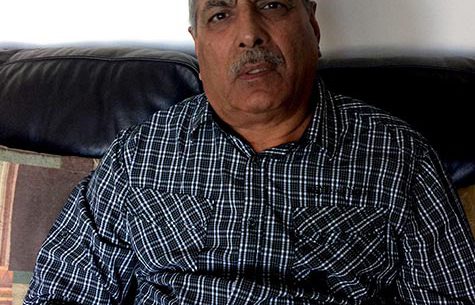 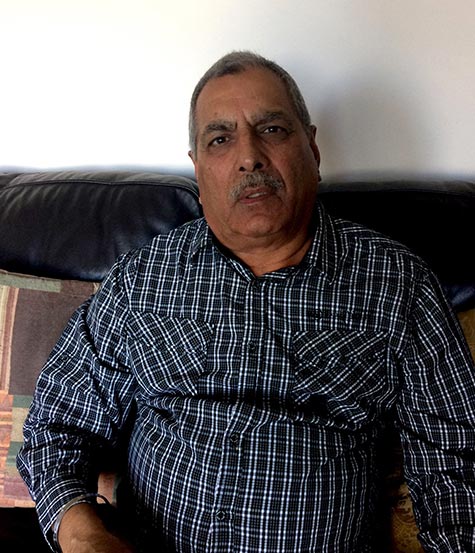 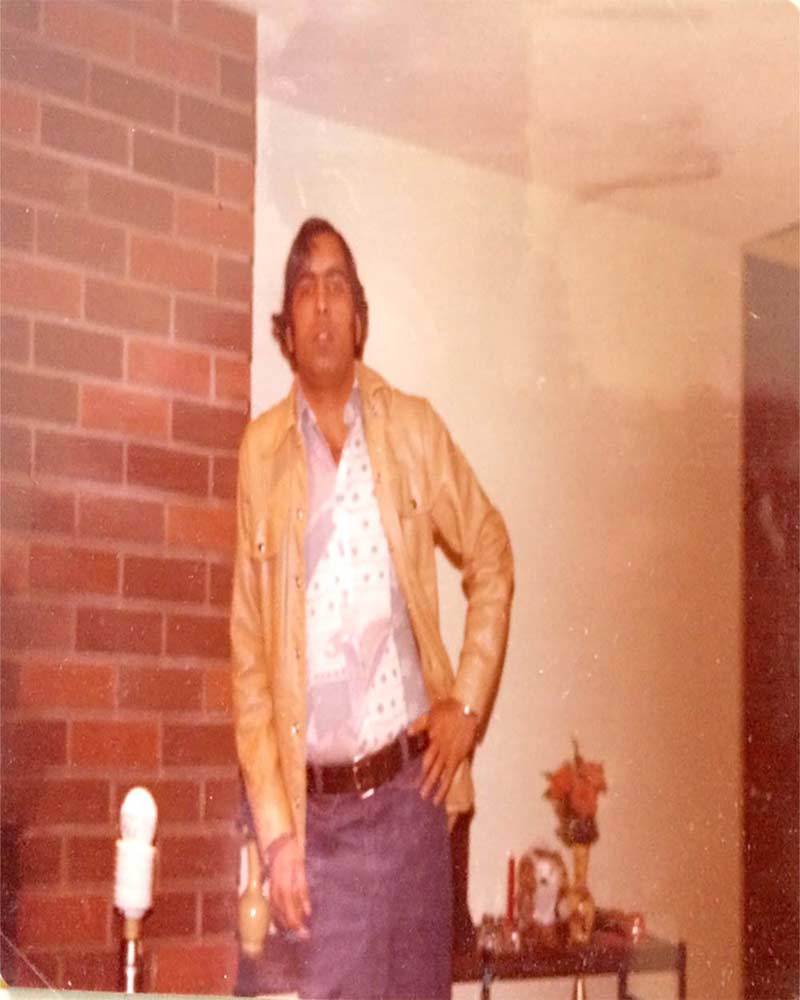 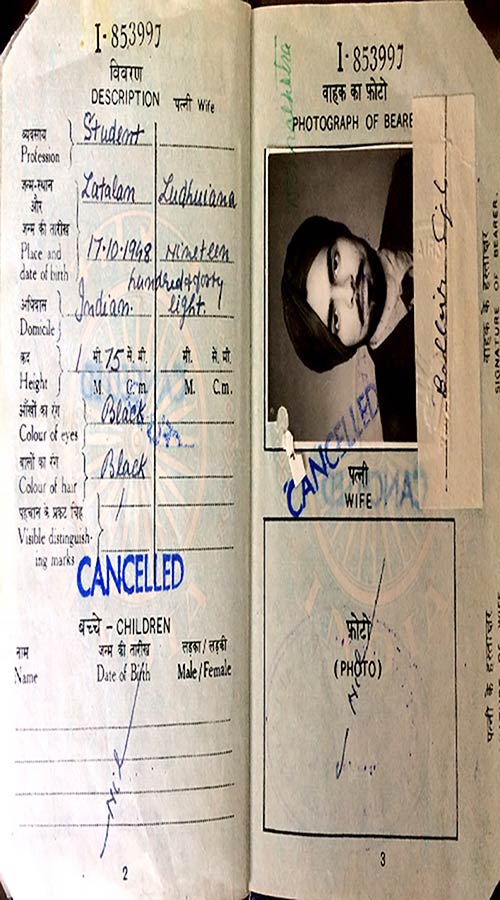 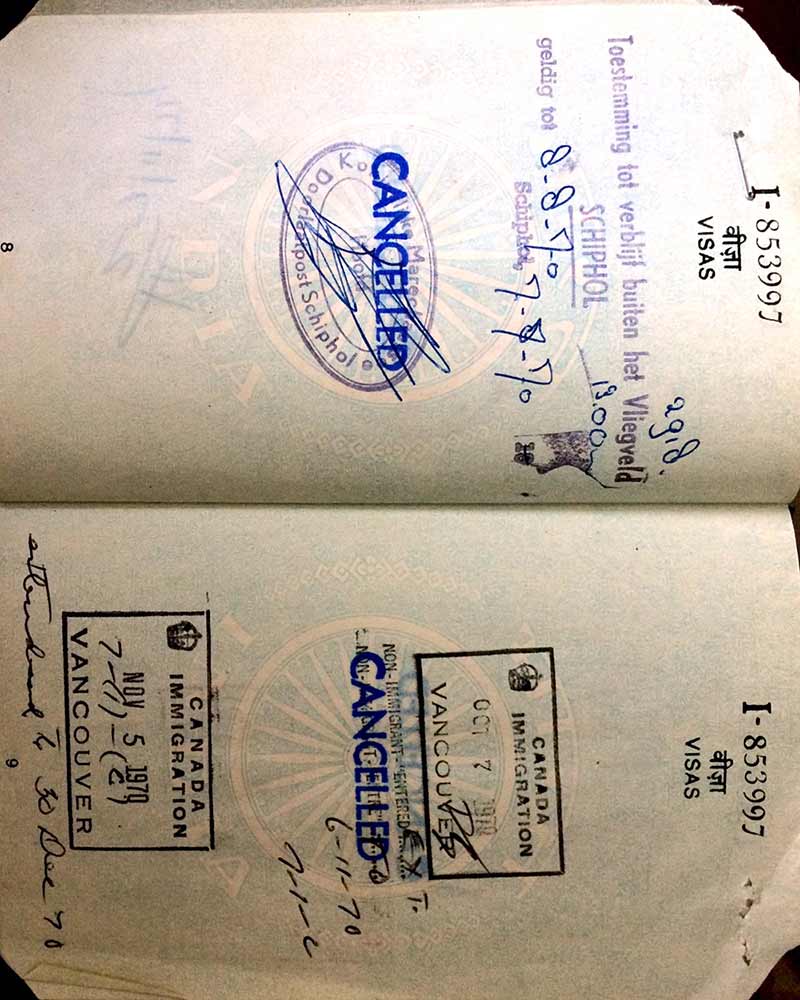 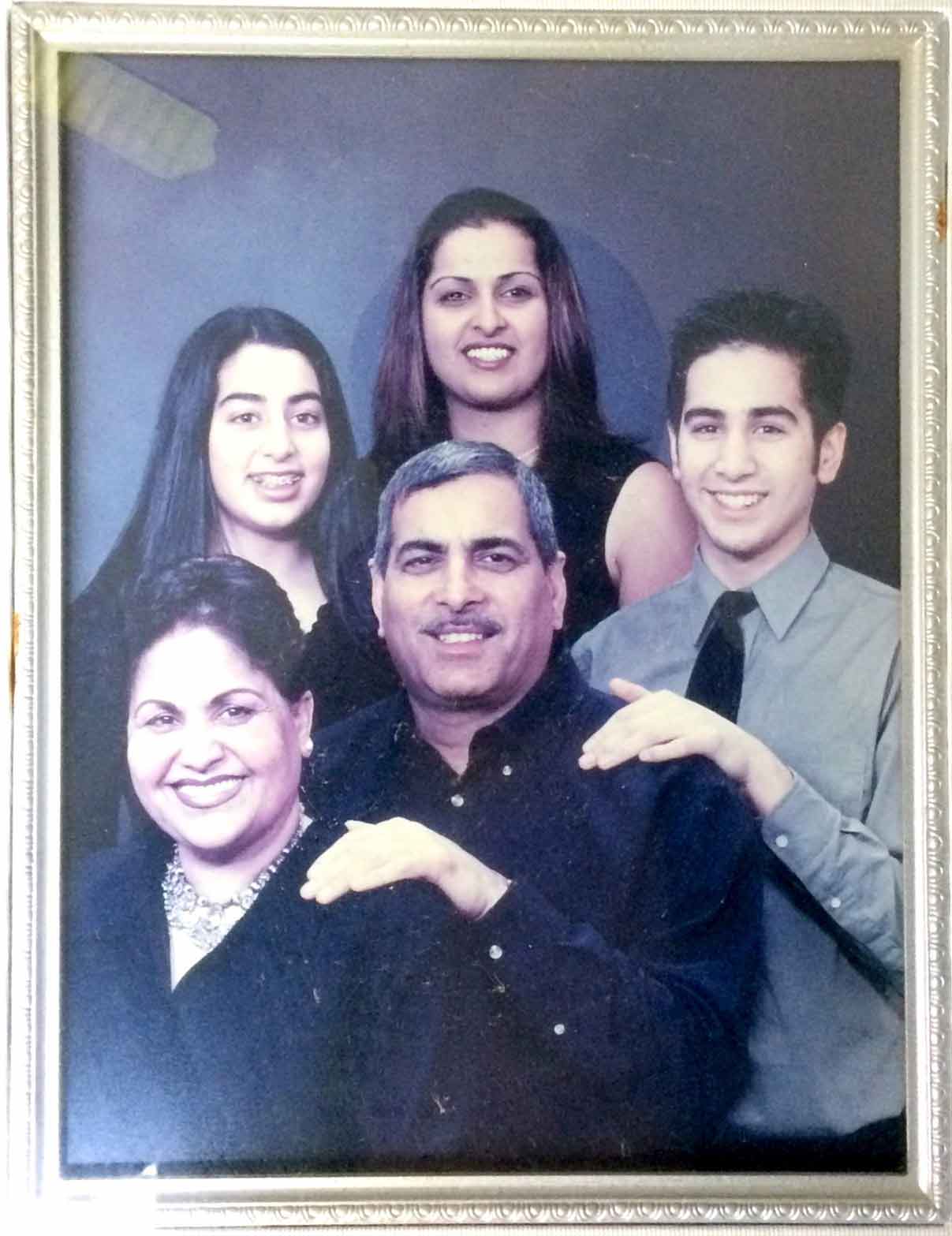 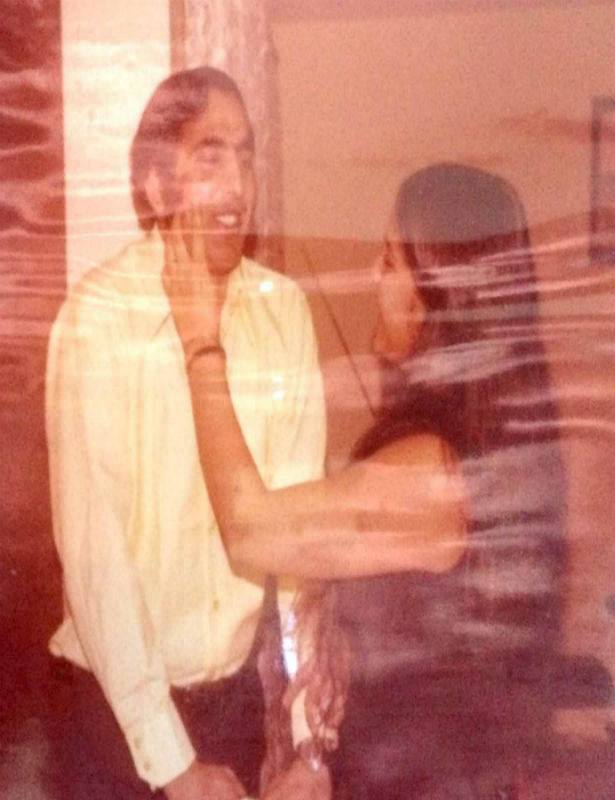 Balbir Singh Pannu was born on October 17, 1948 in the village of Khatari, near Ludhiana, in Punjab, India. He did his undergraduate studies in Political Science in the Government College in Malerkot, Punjab.

In the 1970’s, Canada’s immigration policies were very relaxed and one could simply purchase an air ticket and enter Canada. At the age of twenty-two, Balbir decided to visit his cousin sister living in Canada and landed in Vancouver on July 8, 1970. During this time period, there was a rule that a person could bring $100 from their home country if they flew Air Canada, but only $8 if they travelled through some other airline carrier. Balbir was unable to get an Air Canada ticket, and thus came to Canada for the first time with only $8 in his pocket.

In his initial days, Balbir found everything to be very different in Canada as compared to India. He shares a funny incident in this regard. One day shortly after he came to Canada, his sister told him to go and do laundry at a local laundromat. Clueless about how washing machines work, he emptied the entire detergent box in the machine and went off for a cup of coffee. After a while, the owner came running to stop the machine, which was overflowing with soap. This way, he learned how coin laundry works.

After two months of being in Canada, he decided to stay here, applied for his permanent immigration status and started job hunting. Unable to find a job in Vancouver, he shifted to Kelowna and started his first job as a fruit picker in 1971. After working there for six months, he got a job at a sawmill in Prince George through someone`s reference.

After working in Prince George for a year and a half, he was still considering the option of returning back to India. In late 1974, he went back to India and got married on January 5, 1975. After this, he returned back to Canada and in 1976, he found out about a personalized training program at the sawmill, which would enable him to earn the position of a saw filer – the highest paying job in the sawmill industry. So, he decided to enroll himself in a five year apprenticeship program, for which he worked for ten months and attended training at BCIT in Vancouver for the remaining two months of the year – all company paid. Five years later, after the successful completion of this training program, he became a saw filer. He worked for the same sawmill for 37 years and retired in July 2008.

Balbir shares that things were very different at that time and the Punjabi community had to face a lot of difficulties. While moving to Prince George, he found it extremely challenging to find a place to stay. According to Balbir, this was because people didn’t want to rent their place to brown skinned people. Moreover, people from the South Asian community refrained from walking alone on the sidewalk, because they were often made targets of racial discrimination. This used to be in the form of pop cans or ice-creams being thrown at the person. Balbir himself also became a victim of a racial attack. Around 1972-1973, Balbir used to live with five or six of his friends at a rented place, and often a group of white people used to throw eggs and stones at home and run away. When Balbir and his friends used to call the cops, they would refuse to come on site and help them. To counter this problem, a lawyer friend of Balbir, Mr. Bomen, who earlier served in the Indian Air Force, came up with a plan. He instructed Balbir and his friends to phone the police and also try to catch the perpetrators, while he himself would also arrive to try and solve the issue. The next time Balbir and his friends started attacking the perpetrators in retaliation, the police and Mr. Bomen both arrived at the spot. When the police asked Balbir and their friends as to why they had taken the law in their own hands, Mr. Bomen then questioned the police as to why they never showed up even after Balbir and his friends called many times. The police then apologized and with time things became even better when Pierre Trudeau formulated the Charter of Freedom and Rights.

However, there were some positive stories as well of people that wanted the Punjabi community to grow and prosper. One such example is the superintendent at the sawmill where Balbir worked. The superintendent was from England and liked the work ethic and hardworking nature of the community so much that he employed nearly 150-200 South Asians from India. Balbir feels this was an important stepping stone for the community as it was difficult to find a job in those days to get life started in Canada.

In terms of community life, Balbir shares that the community was close-knit at that time and everyone helped one another and contributed to solving the problems facing the South Asian community. For example, to solve the issue of finding rental accommodations, the community started purchasing full sized houses for the married newcomers who came from India. A brand new house used to cost around $20,000 at that time. Since it was out of bounds for an individual to afford, three of four people used to together and pay $1,000 as down payment, and then get a mortgage for the remaining balance which all the occupants used to pay together. Using this strategy, the South Asians were able to purchase 50% of the residential properties in Prince George.

Balbir used to frequently visit India, every two to three years. After settling in Canada, he eventually sponsored his parents and two brothers to immigrate as well. Balbir is now retired and enjoys living in Canada, which he feels is a very safe and peaceful place to live in. He is grateful of the fact that he came to Canada with just $8 in his pocket, and was able to earn a good life, provide quality education to his children and retire in a good house to live in.